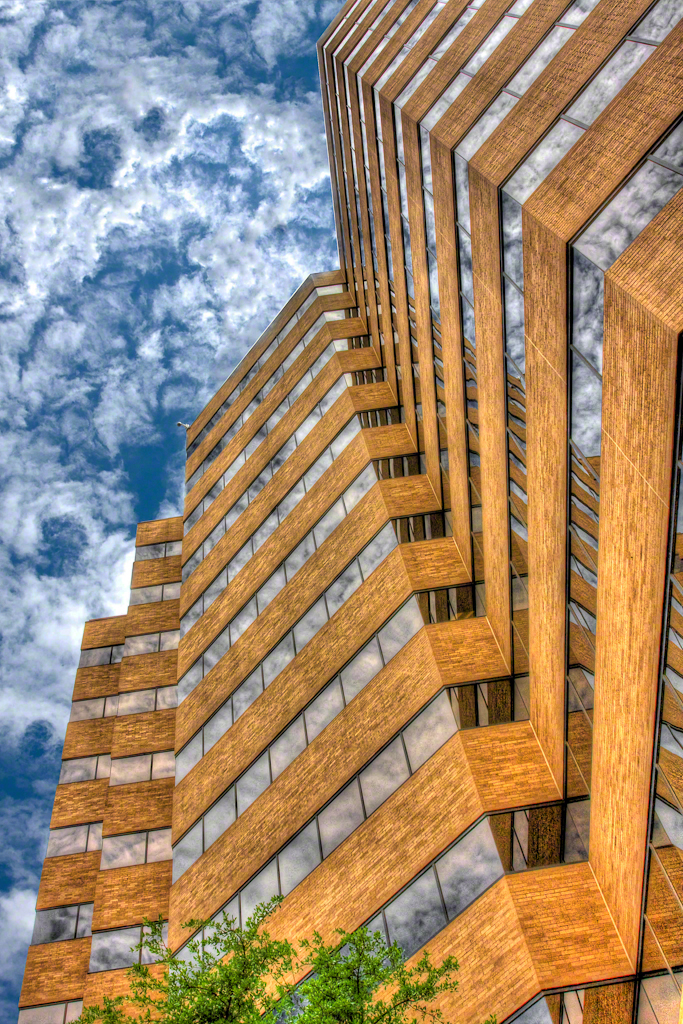 One Texas Center in Austin

We had a family reunion at my brother and sister in law’s house in Austin in 2008. This is a shot of the One Texas Building that houses some City of Austin offices and other businesses. I liked shooting up at this angle and the clouds were pretty dramatic that day as well.

3 Comments on “One Texas Center”