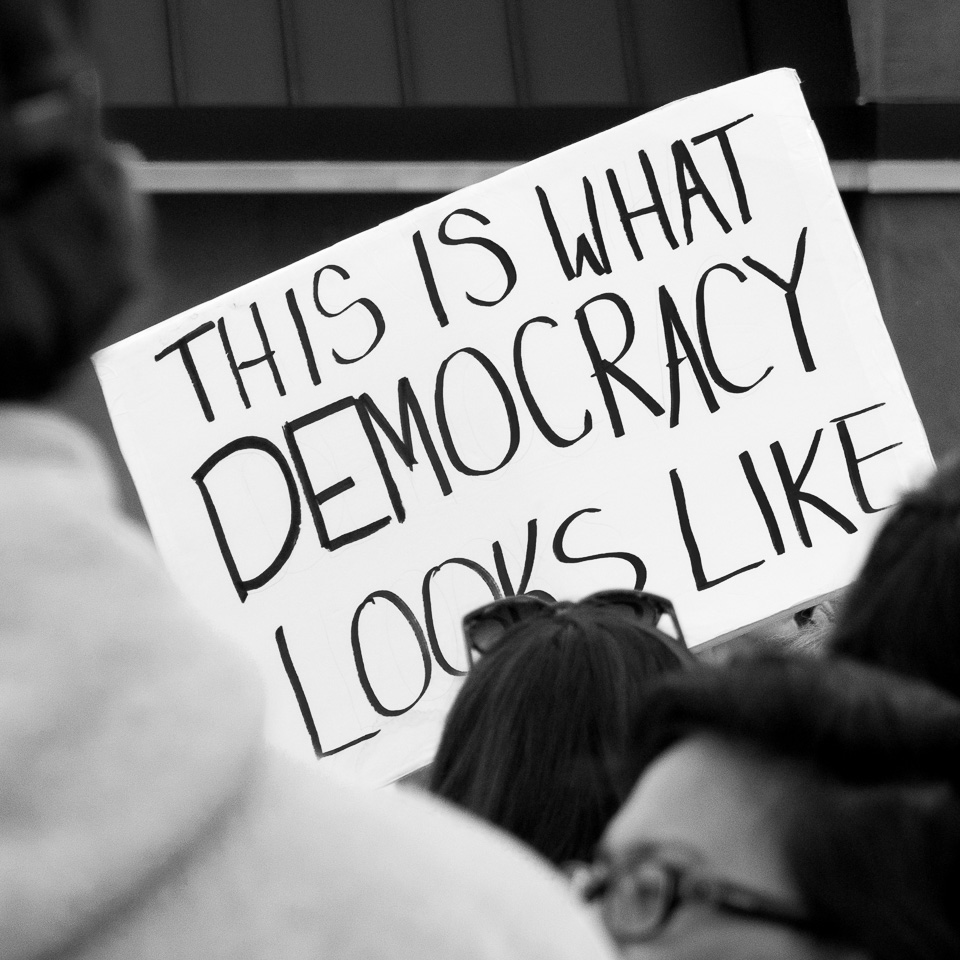 Below is a slide show of images I made of many of the great signs participants were carrying. It starts automatically. Make sure the height of your browser window is as tall as possible. Tablets and phones should be held vertically.

On Saturday, January 21, 2017 there were over 600 Women’s Marches around the world. In Monterey, we participated in our local march where close to 1,000 people were marching. There were many children with their mothers and grandmothers and the range of ages was from infancy to the 80’s and 90’s.

There was so much energy at the march and rally located at the CSUMB campus. We’ve been pretty depressed over the past week, but being with so many people who were ready to fight for the rights of all women was so energizing we began to feel hope that we can be part of the process to restore our country through positive action to fight for the rights of all the people..