This Monday night we had a Super Moon that was also a Harvest Moon.  I drove down to an area of Carmel Valley Ranch that had a good view of the mountains in the more distant valley over which the moon would rise.  When the moon is closer to the horizon it has a yellow-orange glow to it which gradually disappears as the moon rises higher in the sky. There are 3 images of the moon below and then one image of my camera setup. 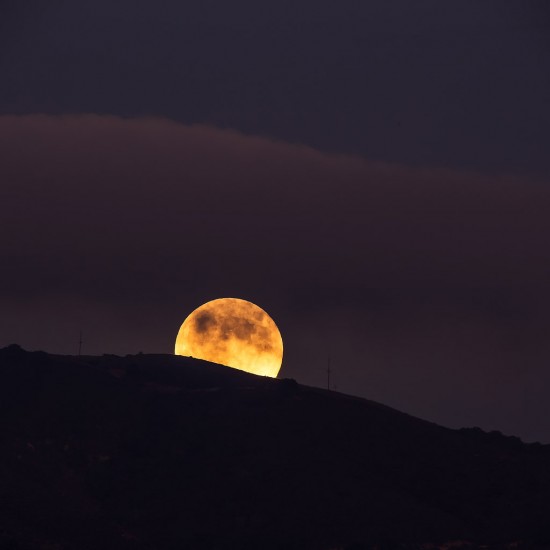 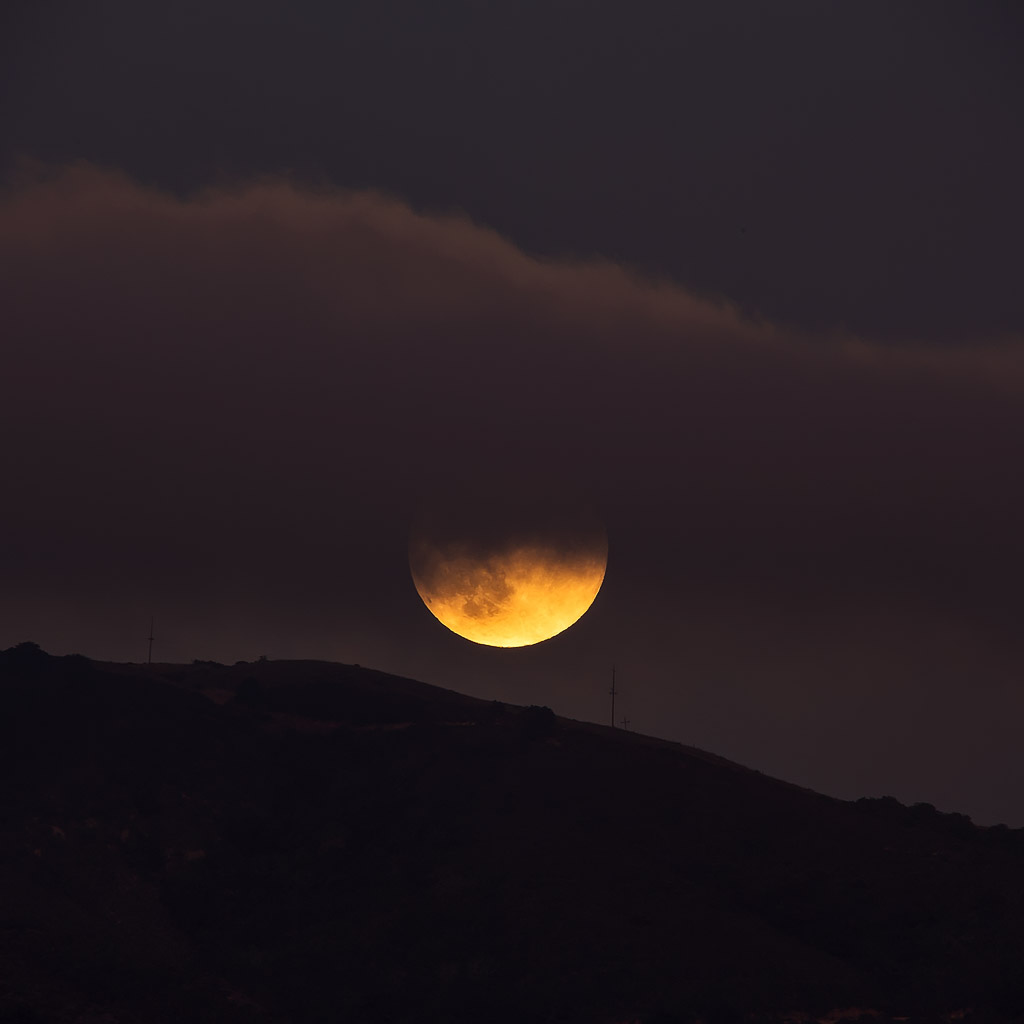 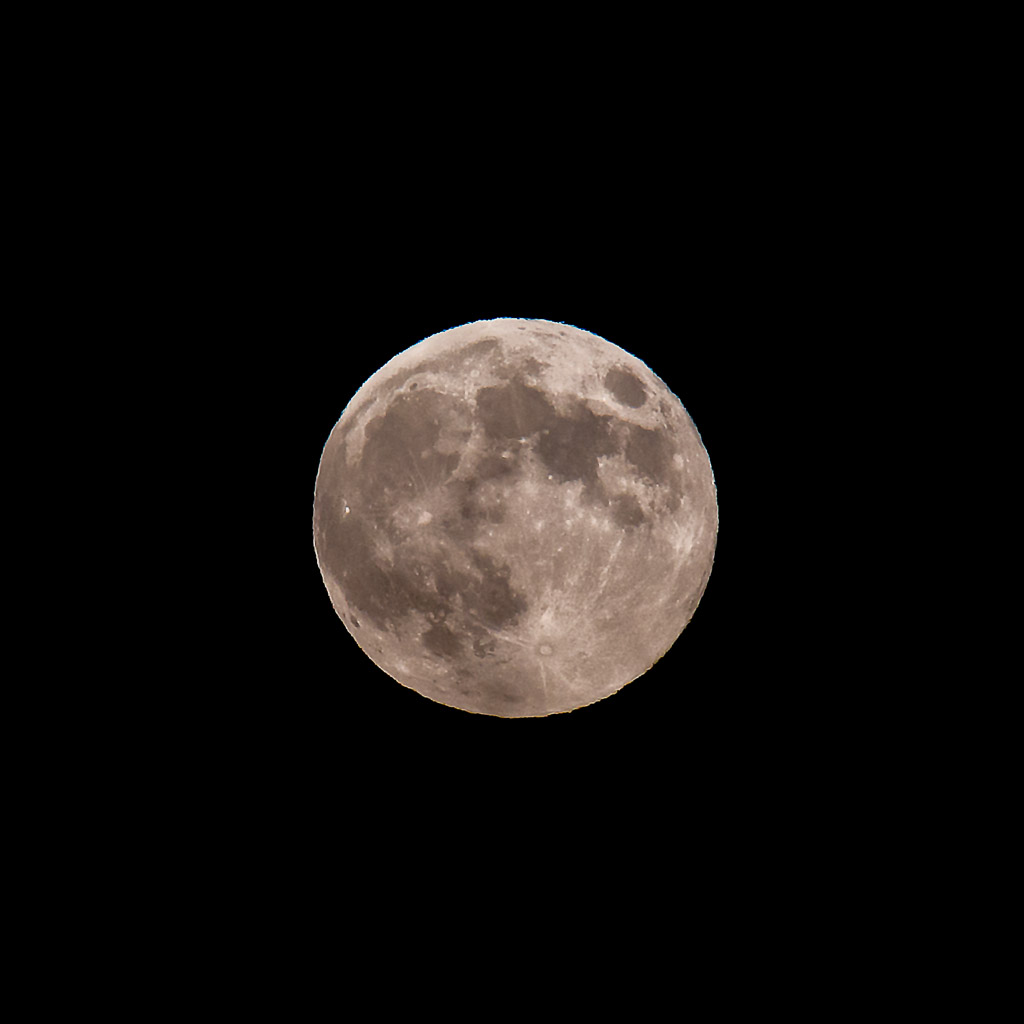 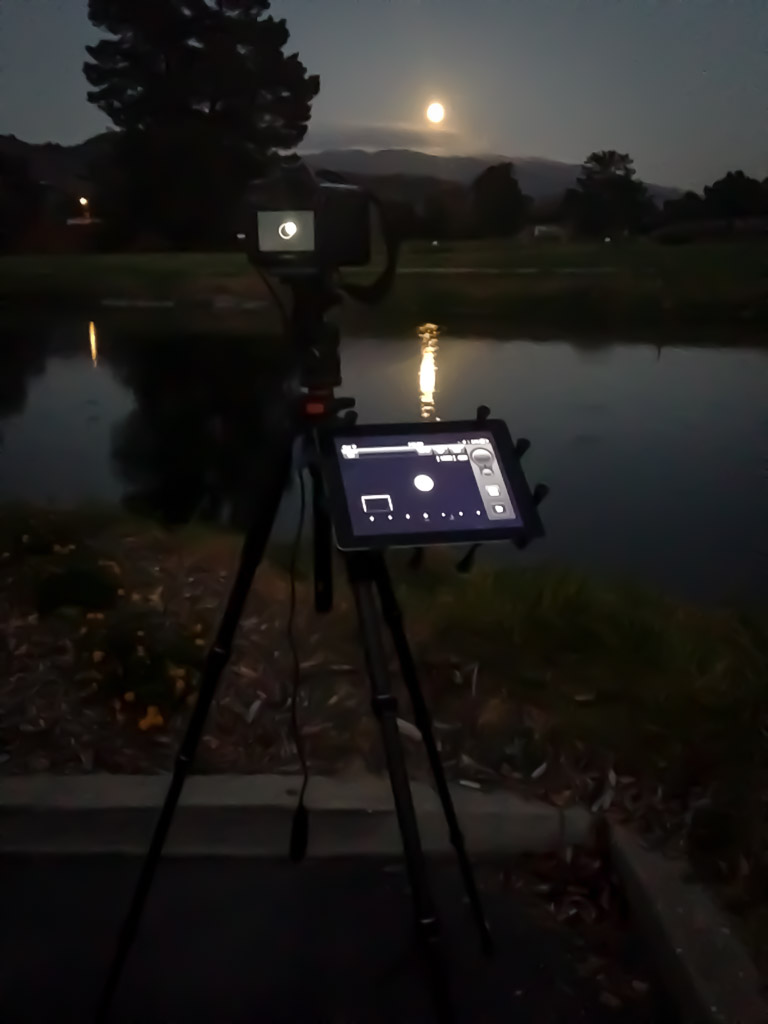 I’m shooting with a Canon 6D DSLR camera with built-in Wi-Fi so that I can wirelessly connect the camera to my iPad and control the camera from the iPad using the Canon EOS Remote App. Each image is transmitted back to the iPad so I can review it at a much larger size than on the camera. I’m also using a cable release to trigger the camera (even though I could do that from the iPad) because I have the iPad clamped to the tripod. Triggering the camera from the iPad causes a vibration in the tripod and blurs the shot, so I chose to also add the cable release. Here’s a link for the clamp that connects to the tripod and clamps on to the iPad (or to an Android tablet). The app can also be used from an iPhone or Android phone and here’s a link for the tripod clamp for smartphones. This photo was taken with a Canon EOS 6D, 150-500 mm Sigma lens, at 500 mm,  at f/16, ISO 400 captured on a Lexar 400x SDXC UHS-1 memory card.