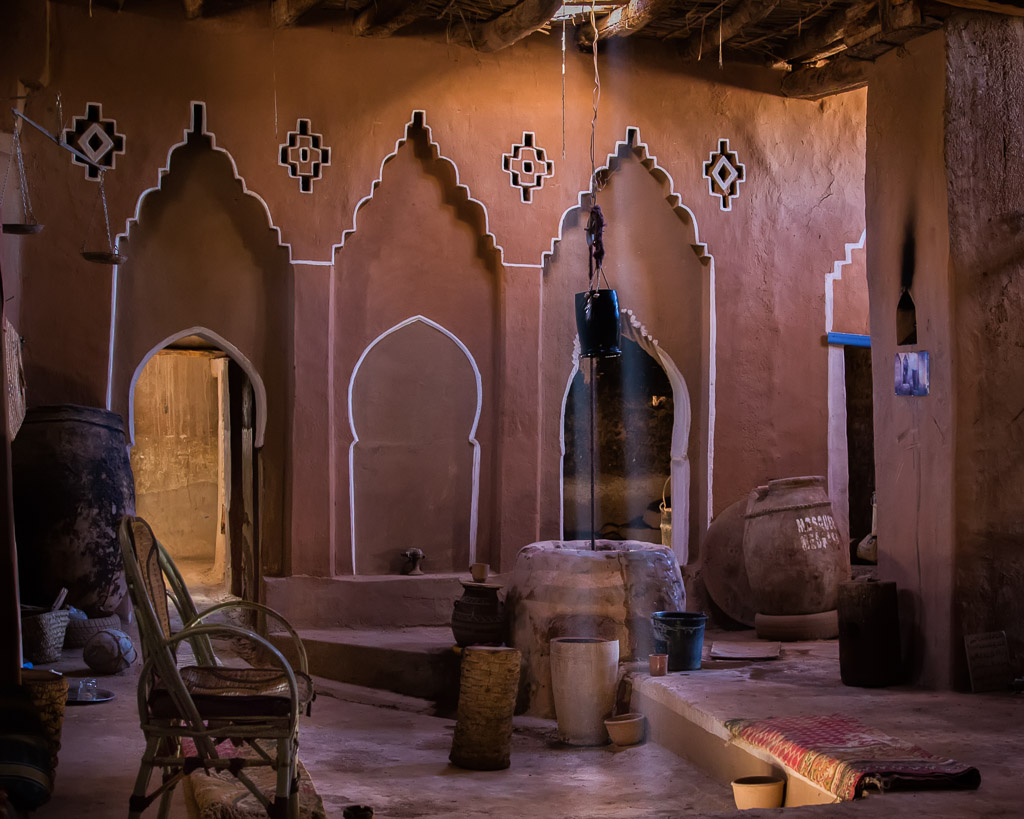 The interior of a Madrasa near Tineghir. This Madrasa is no longer in use but is available for visitors to walk through. 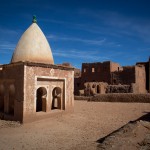 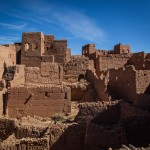 CLick on the image to show a larger size and then you can navigate forward and backward using the arrows.

About 2 Km. from Tineghir (also spelled Tinghir), is the small village, Ksar Afanour, which is mostly ruins.  Within Afanour are  the Mosque and Madrasa Ikelane. The Madrasa was restored by the Associatio Afanour for Development in 2007. The Mosque, and the Madrasa within, is one of the few open to non-Muslims to visit. It’s built partly on a cliff and partly on a small street in Ksar Afanour. It’s original date of construction is unknown but it’s thought to have been rebuilt during the second half of the nineteenth century. We sat with our trip leader Aziz in this Madrasa as he spoke with us of his childhood and his experiences going to school in a Madrasa where he studied the Koran.

2 Comments on “Ikelane Mosque and Madrasa”